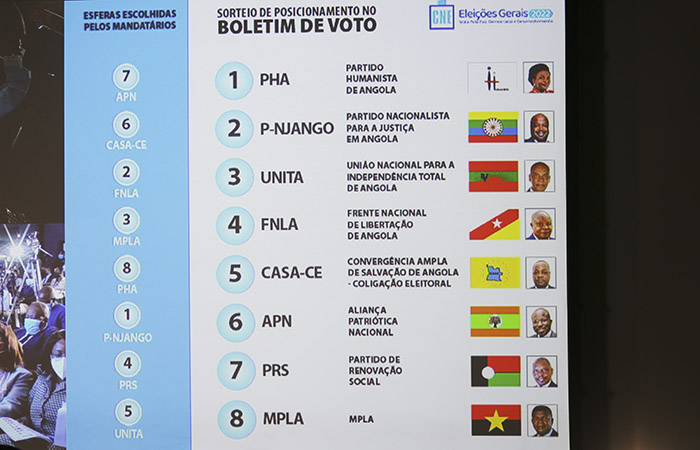 The Humanist Party of Angola (PHA) is ranked first on the ballot for the general elections on August 24, the National Electoral Commission (CNE) dictated the draw on Wednesday. Here is the order of the draw: 1-PHA (Angolan Humanist Party) 2- P-NJANGO (Nationalist Party for Justice in Angola) 3- UNITA (National Union for the Total …

Elections2022: PHA is first on the ballot Read More » 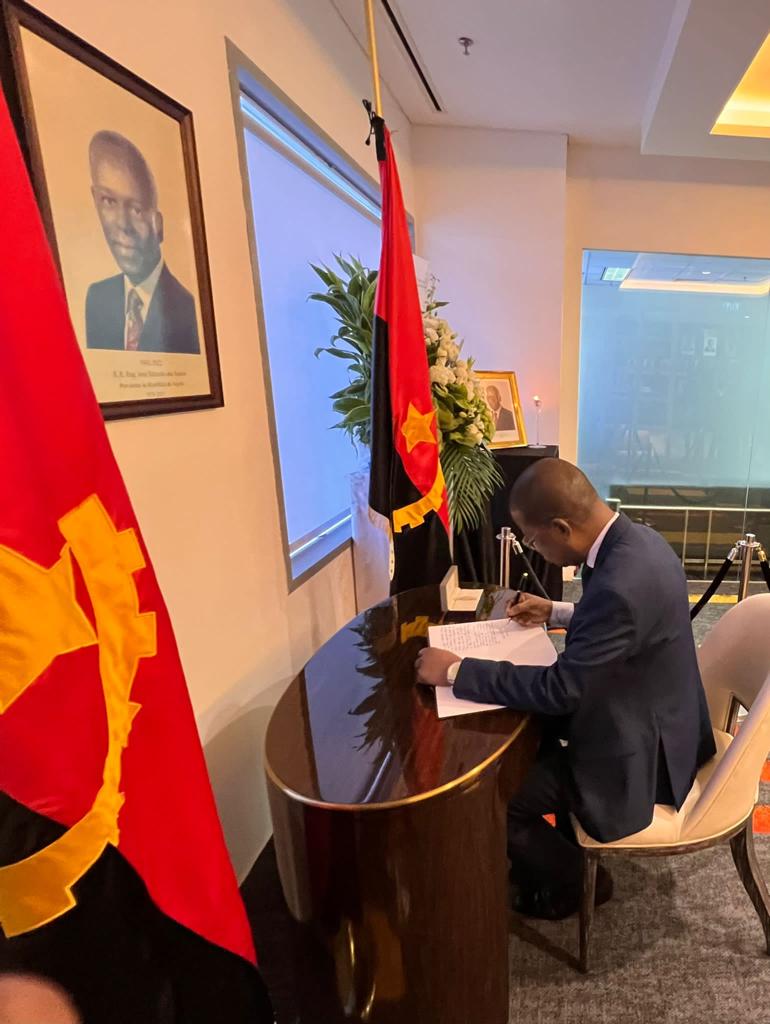 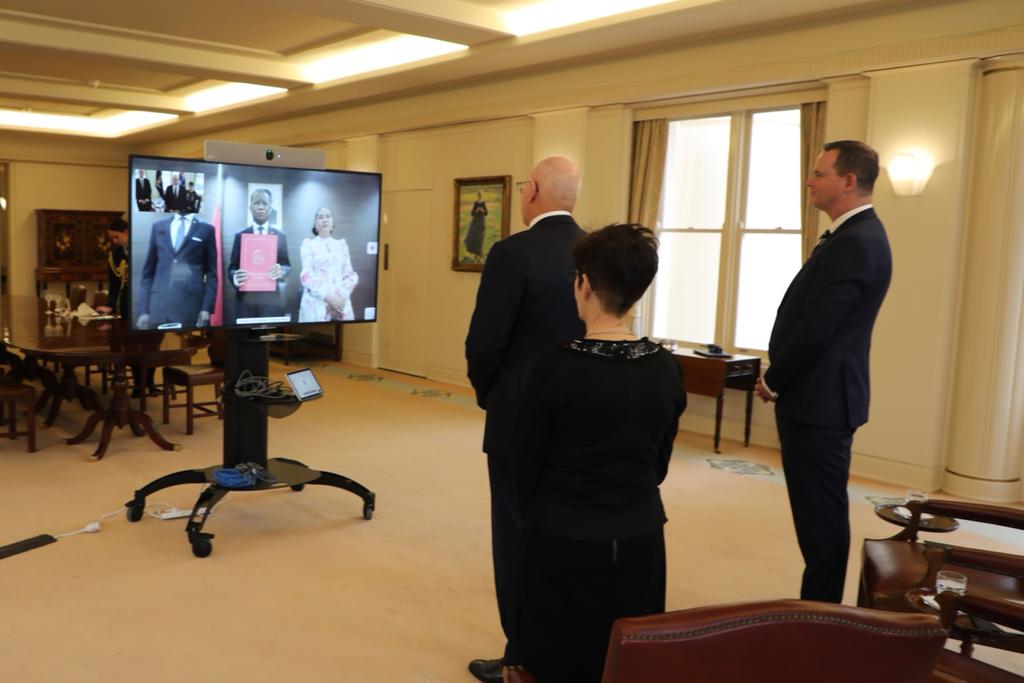 The Ambassador of Angola to Singapore, His Excellency Daniel António Rosa, presented, today (12/7), to His Excellency General David Hurley, Governor-General of the Commonwealth of Australia, the Letters of Credential that accredit him as Ambassador Extraordinary and Plenipotentiary of the Republic of Angola in that pacific country, with residence in Singapore. 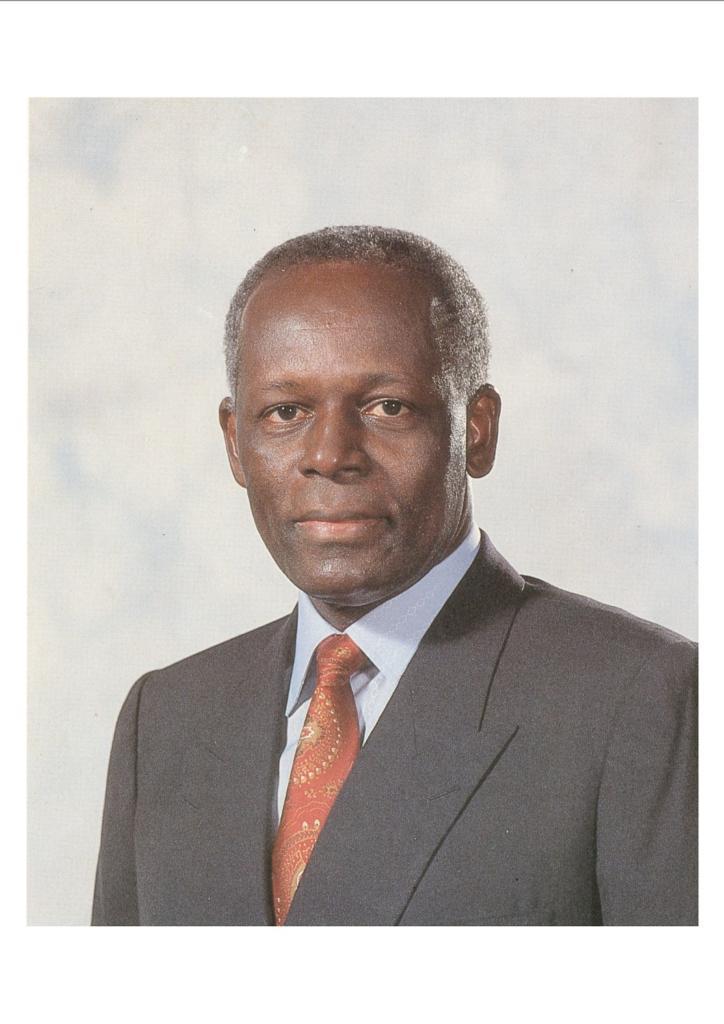 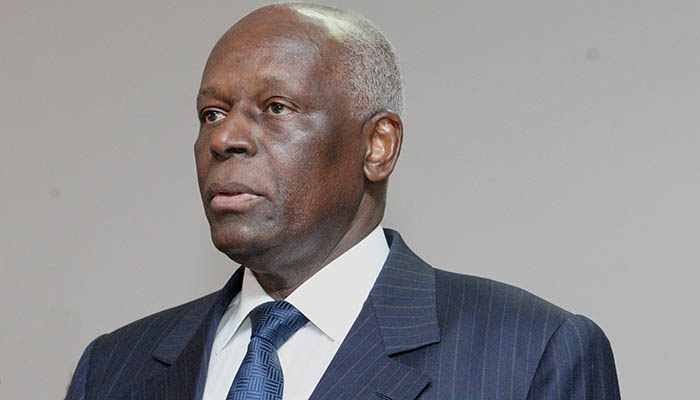 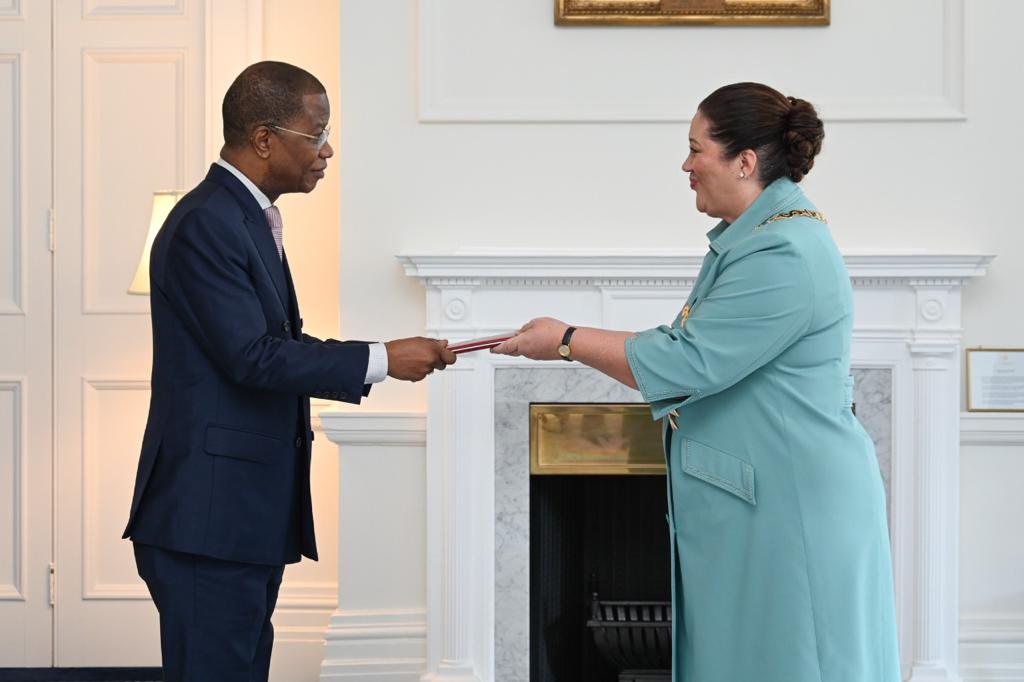 The Ambassador of the Republic of Angola, His Excellency Daniel António Rosa, was received this morning by the Governor General of New Zealand, Dame Cindy Kiro, at a meeting to present the credentials, with the status of non-resident in this pacific country. The ceremony, with a traditional greeting with rituals from the natives the Mãoris … 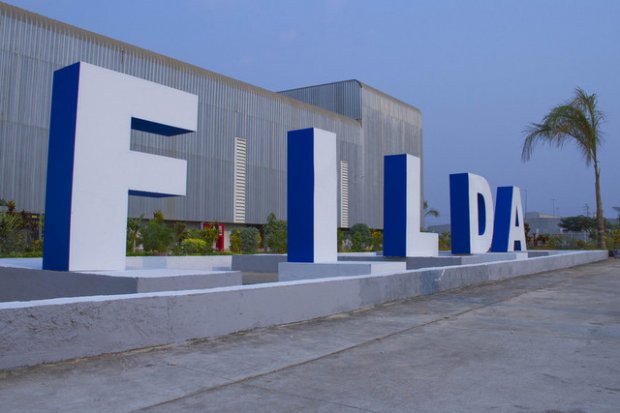 Angola will hold the 37th Edition of the Luanda International Fair (FILDA 2022) under the theme “Disruptive Technologies as a Factor for Economic Development” from July 12 to 17, 2022, at the new Luanda Exhibition Park, located in the Special Economic Zone (ZEE), Luanda-Bengo. FILDA represents an important platform for business training, investment promotion and business for national and … 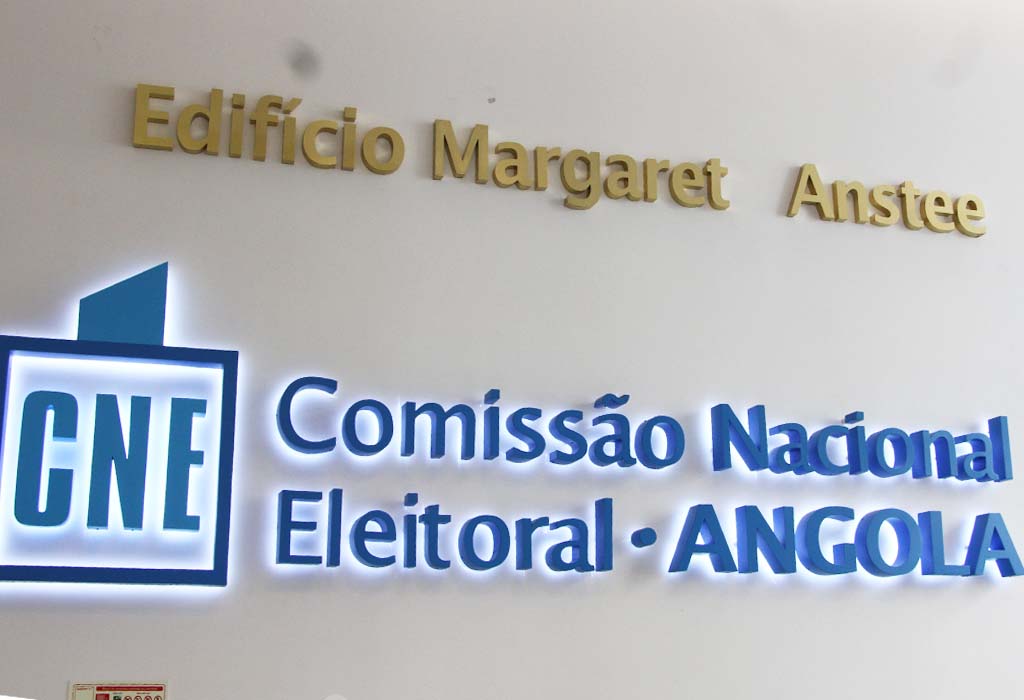 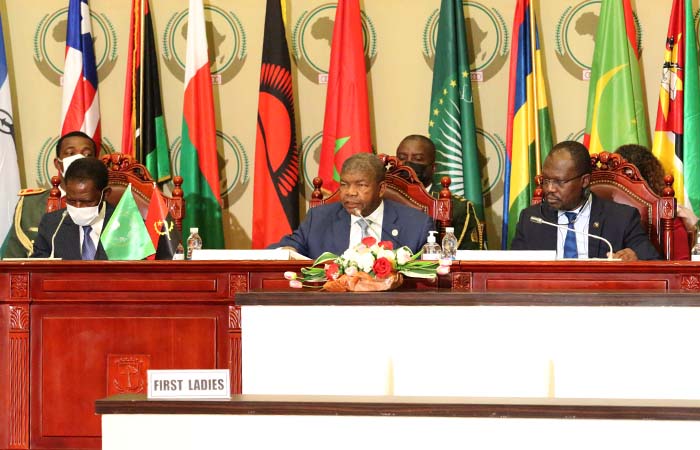 The Angolan President, His Excellency João Manuel Gonçalves Lourenço was distinguished this Saturday with the Title of Champion of Peace and Reconciliation by the Africa Union, at the summit of the Heads of State and Government of this organization, held in Malabo, Equatorial Guinea. The Title is the result of the efforts that Angola has … 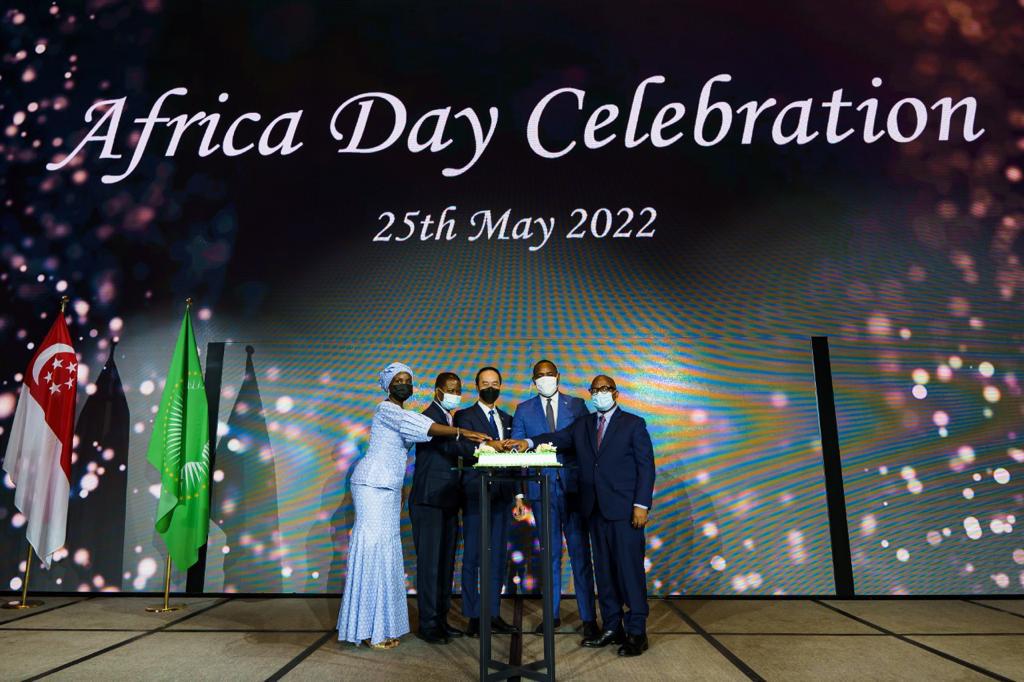