Contest opened in May. Filipinos wanted to manage the terminal at the Port of Luanda, but lost to DP World, from Dubai (UAE). This time, Lobito won, but the contest is also contested by CITIC/SPG, a Chinese competitor.

The Philippine group International Container Terminal Services, Inc. (ICTSI) obtained the best global score in the international public tender for the concession of the Port of Lobito Multipurpose Terminal.

The company competes with the Chinese from CITIC/SPG and, in the final evaluation report, it obtained an overall result of 16.8 points, against 11.1 for the second place.

The opening of the public tender took place in May and bids from competitors were submitted until September 30th. Three companies were in the race for the concession of the terminal for a period of 20 years, but, on October 1st, only the Filipino ICTSI and the Chinese CITIC/SPG were approved for the presentation of the proposals.

In this last requirement, the competing companies had to have, directly, or through subsidiaries, a participation of not less than 25% in at least three port terminal concession operations, in the last three years. In evaluating and ranking the bids, the Filipino bidder obtained, in almost all criteria, the best rankings. 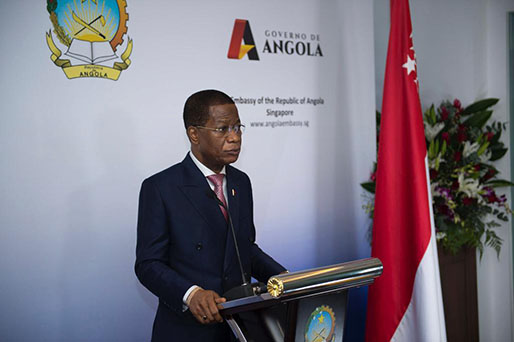