The Embassy has also opened a virtual Condolence Book, through the link below: https://docs.google.com/forms/d/e/1FAIpQLScX0q7Y9Fph4mSUQXz3tPcV-tRTcckv4IqyfiHcVQo–5Bj6w/viewform?usp=sf_link

The Embassy honour his legacy and mourns his loss alongside his family and our friends, the people of the countries under the jurisdiction of our

The Embassy of the Republic of Angola in Singapore avails itself of this opportunity to renew to the Ministry of Foreign Affairs and to the Diplomatic Corps, the assurances of its highest consideration and esteem. 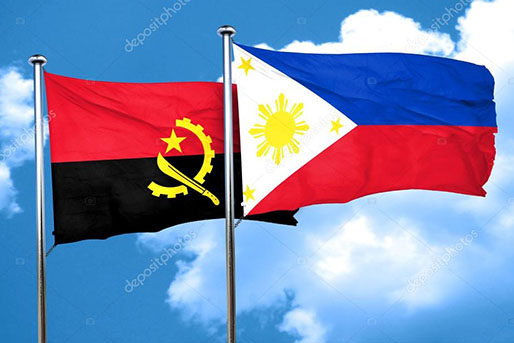