President Of The Republic 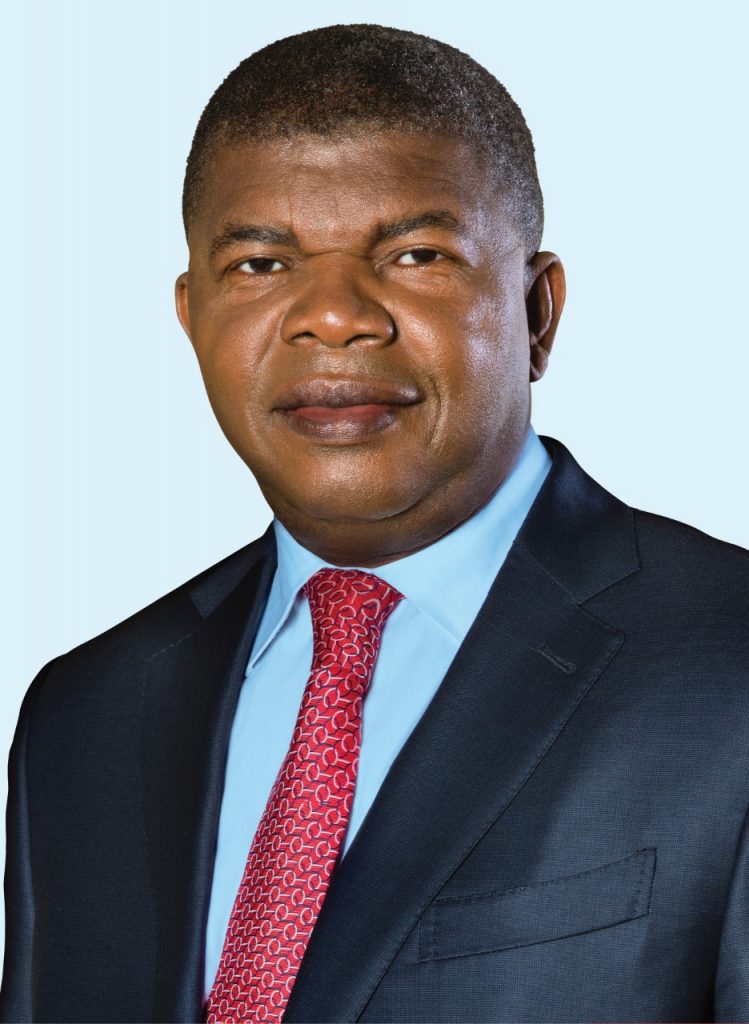 He has attended primary and secondary school in the province of Bié and in the capital city, at the former Luanda Industrial School and at the Luanda Industrial Institute. From 1978 to 1982 received military training in former Soviet Union and specialized in heavy artillery. He also holds a Master degree in Historic Sciences, in that country. He speaks English, Russian and Spanish fluently.

From August 1974, he has participated in the National Liberation Struggle led by MPLA having concluded his first political-military training at the Centro de Instrução Revolucionária CIR ‘Kalunga’ (Revolutionary Instruction Centre) in the Congo Brazzaville. He has integrated the first MPLA combatants group that entered the national territory in 1974, through Miconge, to reach Cabinda city.

In the eve of Independence, he has participated in Ntó-Iema combats in Cabinda province and other localities, against the invasion of the army of the Republic of Zaire that intended to occupy the territory of that province of Angola.

During the 1980s of the 20th century, he has participated in several military operations in the centre of the country, namely the provinces of Cuanza Sul, Huambo and Bié. In 1983, he headed the Presidency of the Regional Military Council of the 3rd political Military Region. From 1989 to 1990, he has also served as Chief of the FAPLA’s Political Directorate. Presently, he is an (FAA) Angolan Armed Forces off-duty Three-Star-General.
Since 1985, he has integrated the MPLA Central Committee, became a member of its Political Bureau since 1990, and following the VII MPLA Ordinary Congress, held on 2016, he is elected Vice-President of the MPLA. He had previously performed as 1st Secretary of the Political Bureau and also as Secretary of the MPLA Political Bureau for Information and Economic and Social Sphere.